I feel it is my lawful duty as an Alaskan to have rhubarb plants in the yard. Now, this does not necessarily mean that I actually like rhubarb – but I don’t see how these 2 things are linked. At all.

However, I am coming around to rhubarb. And I have to say, rhubarb sauce is a super simple and great entry level rhubarb drug. 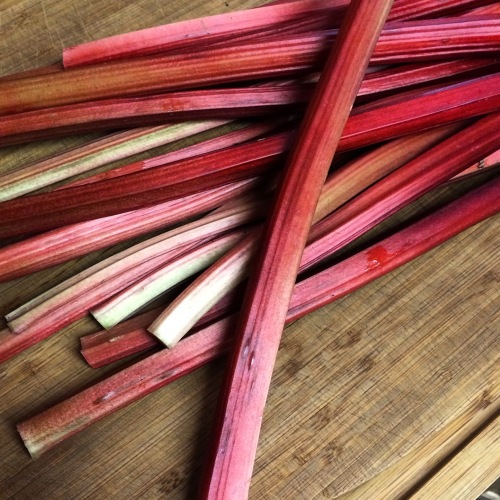 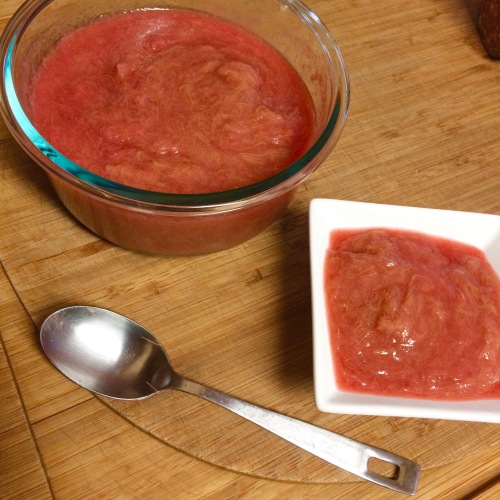